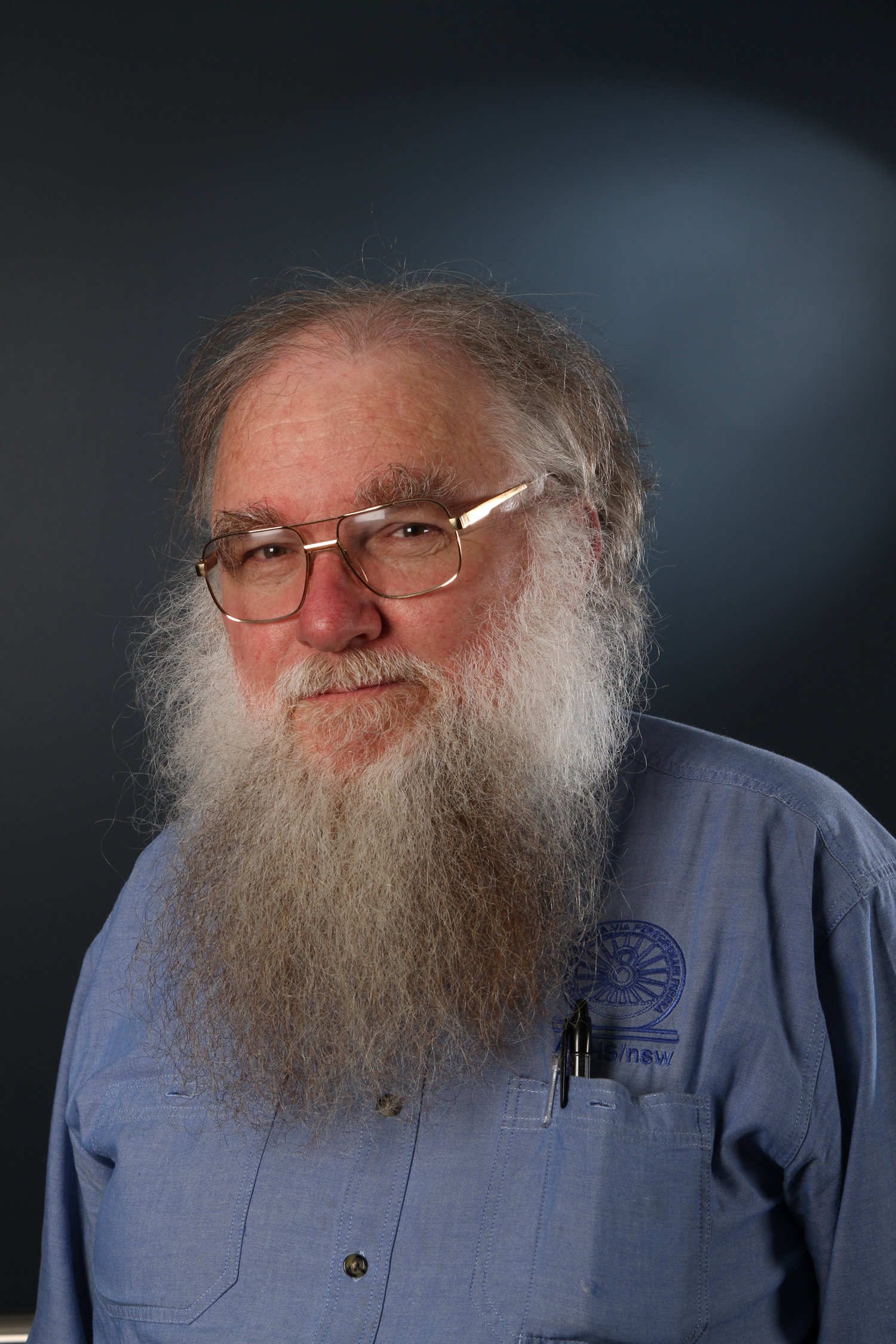 TAD’s founder, George Winston AM unexpectedly nominated Bill to the management committee at TAD’s first AGM in March 1976, and Bill served on it continuously until November 2017, including a term as President from 1997- 2013. In addition to leading the strategic direction of TAD, with the crown being the TAD House project, Bill continuously worked doing what the heart and soul of TAD is: inventing clever assistive technology pieces to change the lives of people with disability.

The idea and work carried out by Bill and those early TAD volunteers was as innovative as it was life-changing: linking engineers with people who had goals but with no suitable assistive technology to achieve them. The solutions Bill invented, all while leading the growth of the TAD volunteer base, meant everyone from a child to a parent, to a grandparent had the opportunity to access clever, innovative solutions to live their best, and most independent, life.

To honour the immeasurable contribution Bill made to TAD in 2018 our Chairman, Matt Kayrooz, presented Bill with the inaugural Bill Phippen Award at a celebration in front of Bill’s family, friends and TAD Board members, volunteers and staff, past and present.

The award is presented every year to those who follow in Bill’s footsteps: individuals who make a significant contribution to the lives of people living with disability.

The selection criteria are

Solve-TAD acknowledges the traditional owners of country throughout Australia and recognises their continuing connection to land, waters and community. We pay our respects to them and their cultures and to elders past, present and emerging.